Seems like 2020 might be the time where we will see some changes in the browser being used. The absolute standard at the moment of writing this blog post is undoubtably Google’s Famous Chrome.

As Developers we have come to love Google Chrome as its developer tools are simply the best. However, for Browsing some real competitors are making a come-back or will be bringing new features.

Now you might wonder, why do I care? All browsers are pretty much the same. On the surface that might be right, but for developers it is really important to keep track of these trends, so here is our ballpark

Granted, according to the latest Browser Matrix Microsoft Edge only has a market share of about 4% and thus it is really easy to predict that worse than this is almost impossible. However, with Microsoft recently Open Sourcing pretty much their entire code base, the browser is likely to gain traction.

First there is the announced ability to run Microsoft Edge on a Mac. That is right, soon Macs will have the ability to have a Windows Browser. I think I should repeat that as it is nearly impossible, but yes Macs will soon run Microsoft Edge. That is great news for testing browsers and not needing to switch PCs or operating systems.

Firefox will need to revamp its offering

Firefox seems to be on the stable decline, losing about 1.5% of the total user base per year. It has literally split in % in the last 10 years, which could mean that its username is relatively stable.

The browser just feels clunky when opening your sites. It has a lot of buttons and that is most likely good for a user-base, but it will need to seriously considering making the experience more Chrome like and less buttons might mean more traction eventually.

Opera seemed dead for a long time. It has many aspects of Google Chrome. However, it has a great sidebar, which you can configure and includes apps like Facebook Chat and WhatsApp. The design of the browser is just great.

Personally, I have switched to Opera for some of my business and think that it will gain some traction. At Parrolabs we use it standard in our testing.

It will be hard to beat Google Chrome

Chrome is the absolute standard in Browsing. The reason is simple, it has an enormous ecosystem and using the plugins the Browser experience can be vastly improved and customized to the Users wishes.

It is going to be extremely hard to beat Chrome, but 10 years ago the dominant player was Internet Explorer and 20 years ago it was Netscape, so a lot will depends on Google to maintain its ecosystem and re-innovate itself.

At Parrolabs, we test our websites in all Major Browsers that we feel are going to be future proof. 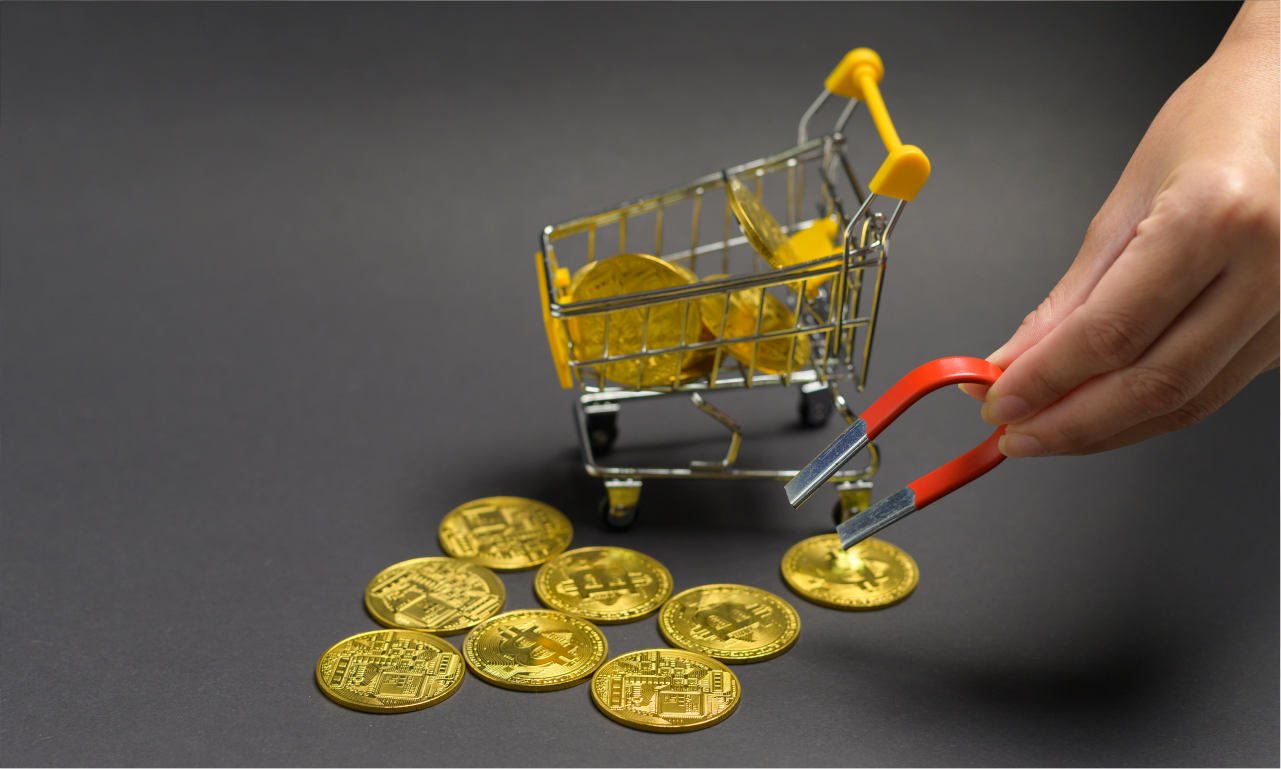 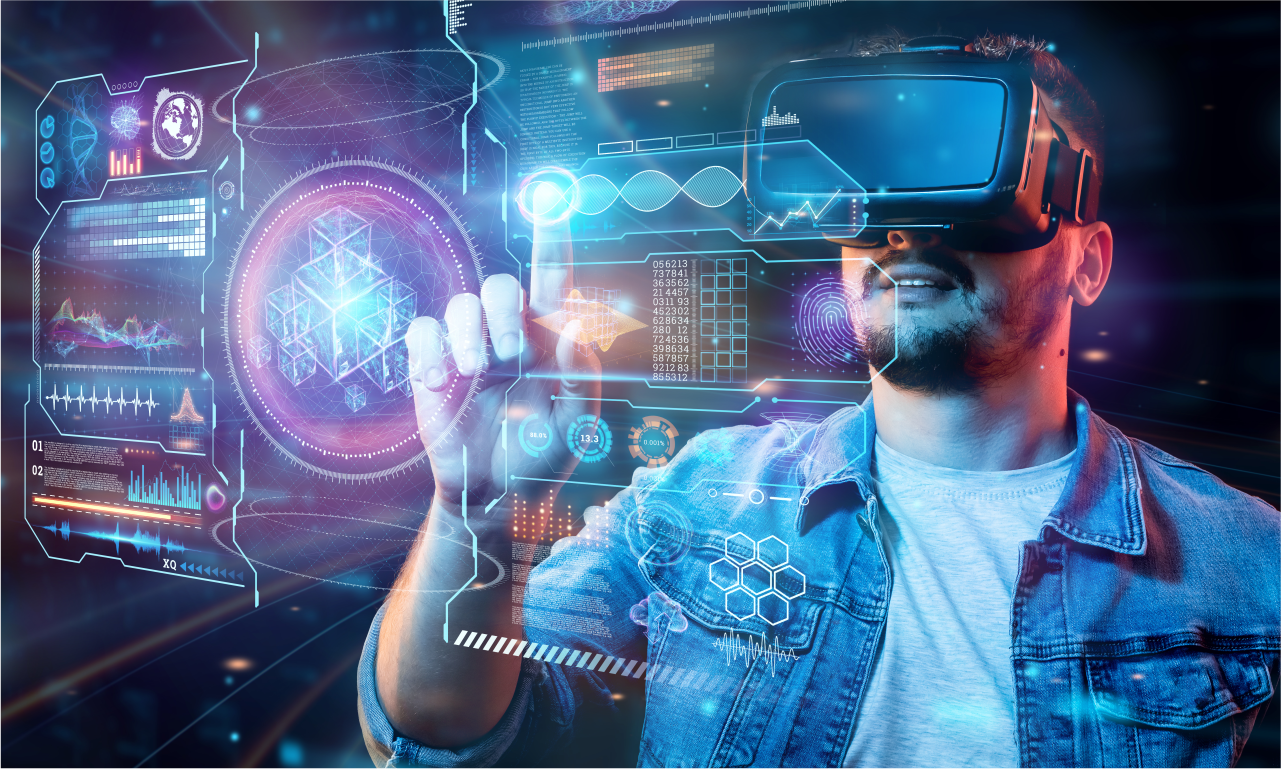 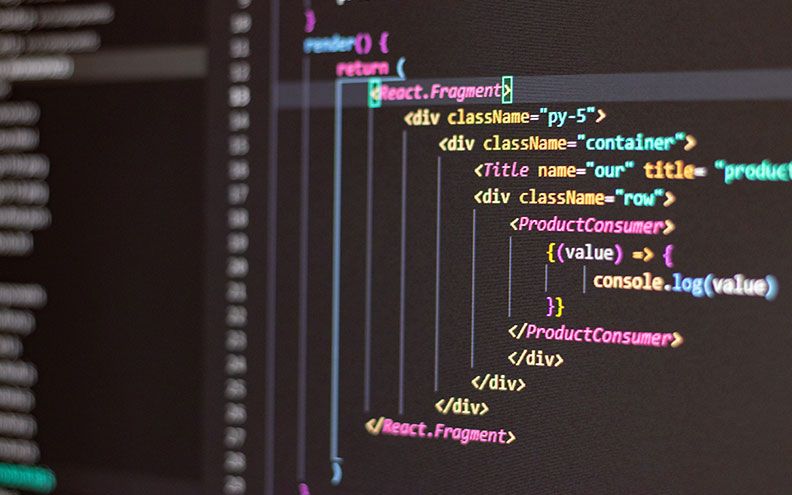