Java is one of the most popular programming languages so far since its first release in 1995. Today it is still being used for enterprise applications.

At the enterprise level, it has been useful due to its special characteristics such as interoperability and big support in terms of security which allowed Java to be one of the most used technologies recently and trending.

Recently, the latest 2022 JRebel Java productivity report shows a change in tendencies in the most used JAVA LTS (Long term support) version which was dominated by Java 8 up until a few months ago. Now we can see Java 11 is taking the throne.

In the next paragraphs, we’re going to take a look at technology keeping Java programming language as an option to develop in different areas in 2022.

Spring is a Lightway framework that has gained popularity because of its multiple projects and libraries like data, security, integration, cloud, etc,

After the release of Spring boot 2, many developers are taking advantage to develop backend services, microservices, and serverless applications.

Large data should be analyzed precisely even when data stored grows quickly.

Artificial intelligence is one of those technologies which has gained popularity in the last years.

Java is no stranger to AI and is used by many developers based on its main strengths (maintainability, portability, security).

Multiple libraries have been developed to be used in Java on different AI topics.

Cloud computing brings the ability to use resources provided by a third-party company in order to reduce infrastructure maintenance.

Many companies prefer to have data using cloud-based applications instead of stand alones because they are easier to access from multiple locations.

Serverless architecture defines an application that runs without the need to manage the infrastructure of a physical server.

Java is a great language for serverless because it works well with different tools for cloud computing technologies like Oracle cloud service, Google Cloud Platform, and AWS.

AWS Lambda functions with Java implementations have been more popular due to large amazon libraries support keeping developers focused on the main product. 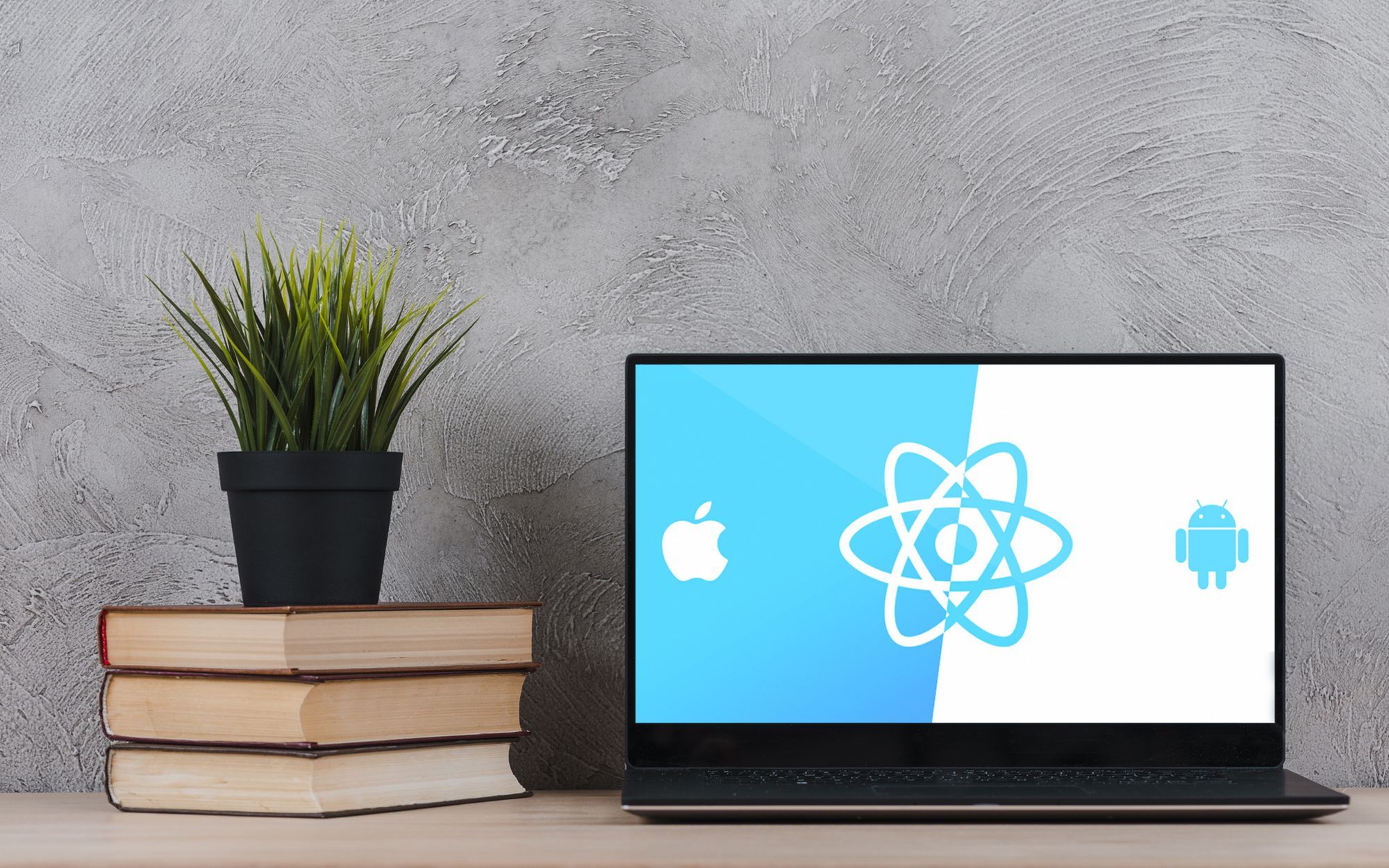 At Parrolabs we carry a Philosophy, which is that things should be kept simple. 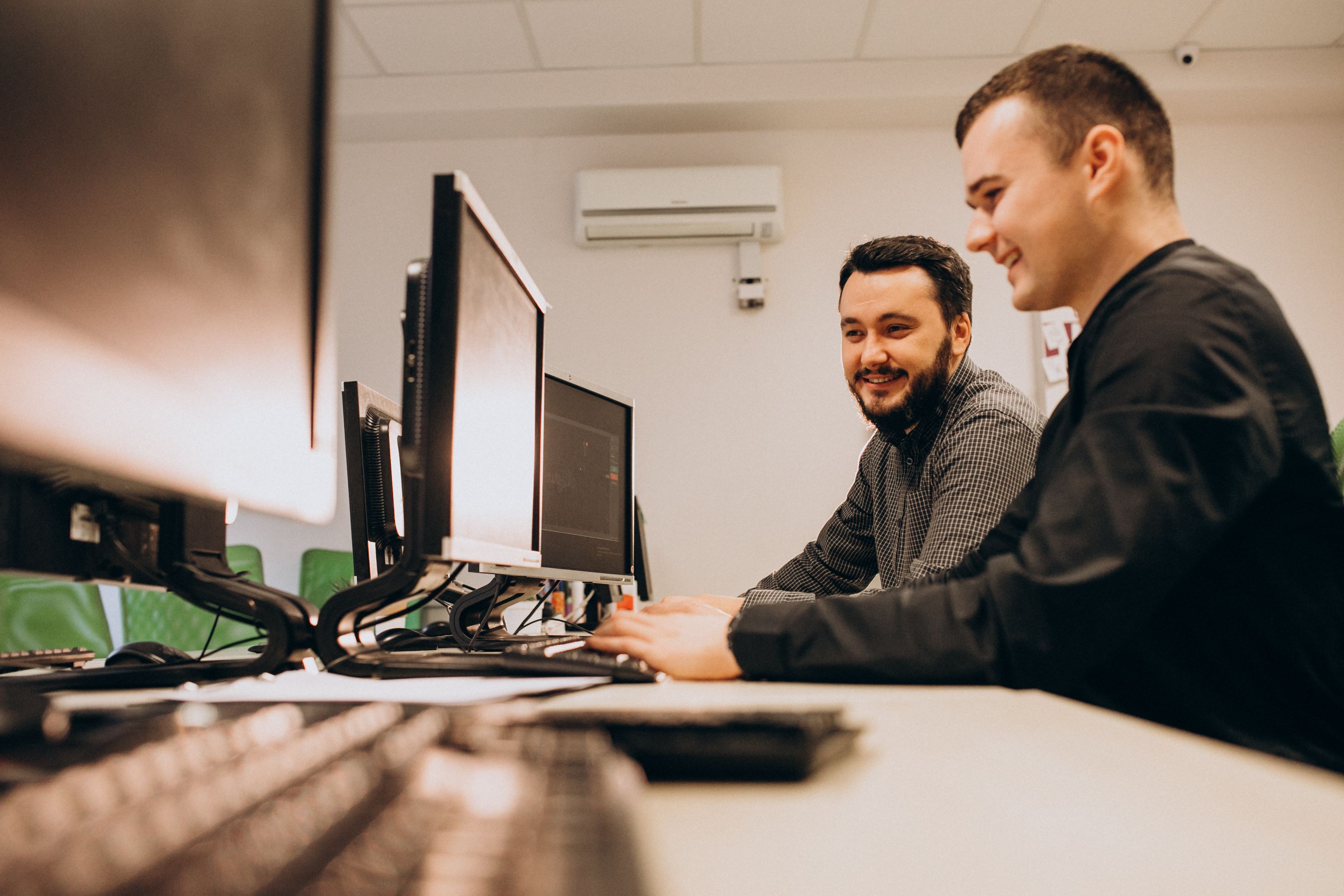 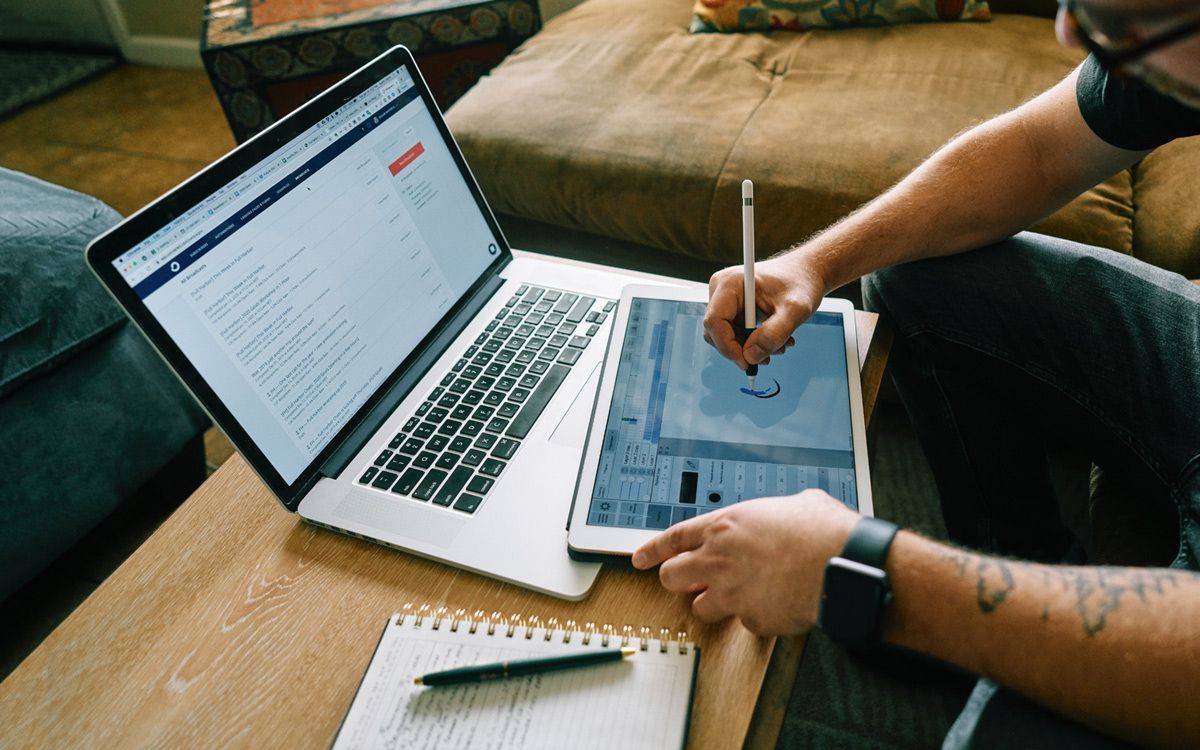